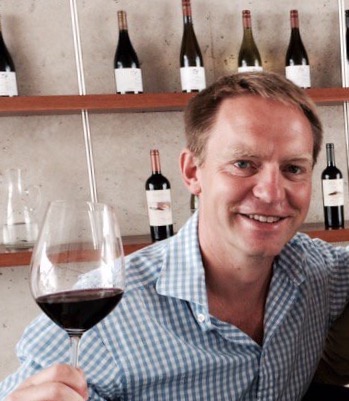 We have introduced a new range of Chilean wines from a fabulous winery, Bodegas Volcanes, which was named after the ever-shifting tectonic plates and the unique geomorphology of Chile. These volcanoes cause eruptions and originally led to the formation of the Andes range and the volcanoes.

The range of wines includes

Our tasting case contains one bottle of each