from Wines of Australia

There was a worry about the Aussie harvest this year with the drought / the fires and then Covid…but this report from Wines of Australia is pretty good:

The Australian winegrape “crush “in 2020 was 1.52 million tonnes – the equivalent of over 1 billion litres of wine, according to the National Vintage Report 2020 released in July by Wine Australia.

The 2020 crush was 12 per cent lower than the 2019 crush, and 13 per cent below the ten-year average of 1.75 million tonnes. It was the smallest crop since 2007 but was most similar in terms of yield to 2010 – a year of exceptional wines – when the crush was 1.61 million tonnes, but the vineyard area then was about 4 per cent higher than the current area.

Wine Australia Chief Executive Officer Andreas Clark said while the crop was down, wine quality was expected to be high. Autumn temperatures were generally around average or slightly cooler, leading to ideal ripening and harvesting conditions, and the reduced yields have resulted in more concentrated colours and flavours in the berries.

‘This vintage will enable us to continue to meet our targets of value growth in premium wine market segments, although the constrained supply will restrict overall volume growth in the next 12 to 24 months.’

Continuing strong demand for Australian wine is reflected in the 5 per cent increase in the average value of grapes, which has increased by a compound average of 5 per cent per year for the past 6 years.

A smaller crop was widely anticipated given a number of seasonal factors. However, the diversity of winegrowing regions and the ability of Australian grape growers to manage seasonal variations and weather events moderated the impact on the vintage.

The three large inland regions: Riverland (South Australia), Murray Darling–Swan Hill (Victoria/New South Wales) and Riverina (New South Wales), which make up around three-quarters of the crush, were less affected than other regions due primarily to the availability of supplementary water. Together these regions were down by 4 per cent compared with 2019, while the remaining regions were down collectively by 34 per cent, with a wide range of individual variation.

Mr Clark said that the wine sector had made significant investments in research and development, leading to improved vineyard management techniques and water use efficiency since the last drought.

Mr Clark said crop losses due to fire and/or smoke damage were reported in around one-quarter of Australia’s winegrowing regions; however, the overall reduction due to direct damage or smoke effects was estimated to be less than 40,000 tonnes, or 3 per cent of the total crush.

Red varieties fared slightly better than white varieties in 2020, being down by 11 per cent compared with 2019, while white varieties were down by 13 per cent. Australia’s largest variety, Shiraz, decreased by 10 per cent to 376,000 tonnes and increased its share of the total crush to 25 per cent. Other red varieties to do relatively well were Durif and Ruby Cabernet (up by 9 per cent and 8 per cent respectively) while the biggest declines were for Pinot Noir (down 24 per cent) and Merlot (down 20 per cent).

The main contributor to the reduction in the white crush was Chardonnay, which was down 19 per cent to 285,000 tonnes, while Riesling had the biggest decrease in percentage terms, down 28 per cent to a 20-year low of just under 17,000 tonnes. Prosecco increased slightly, against the general trend, and moved up to ninth place in the top 10 white varieties.

‘The increase in average value for Shiraz is far outpacing that for Chardonnay, leading to strong demand signals favouring Shiraz’, he said. 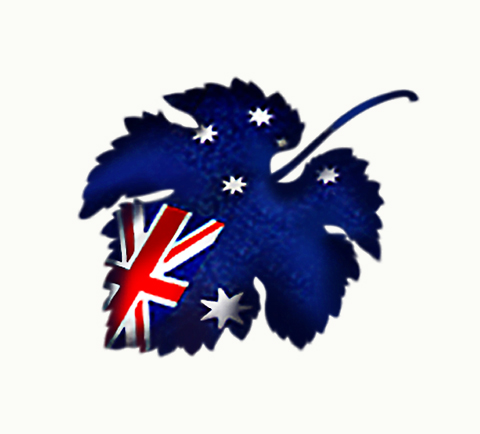 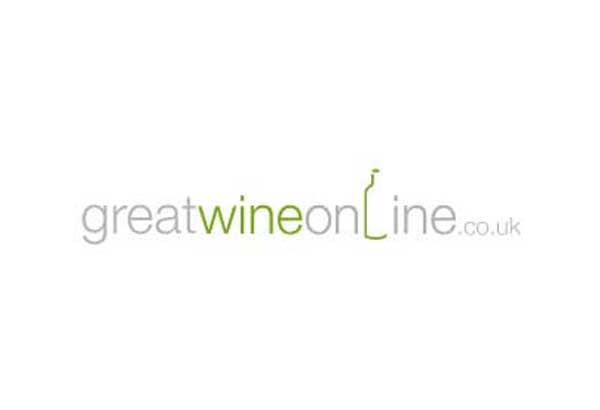